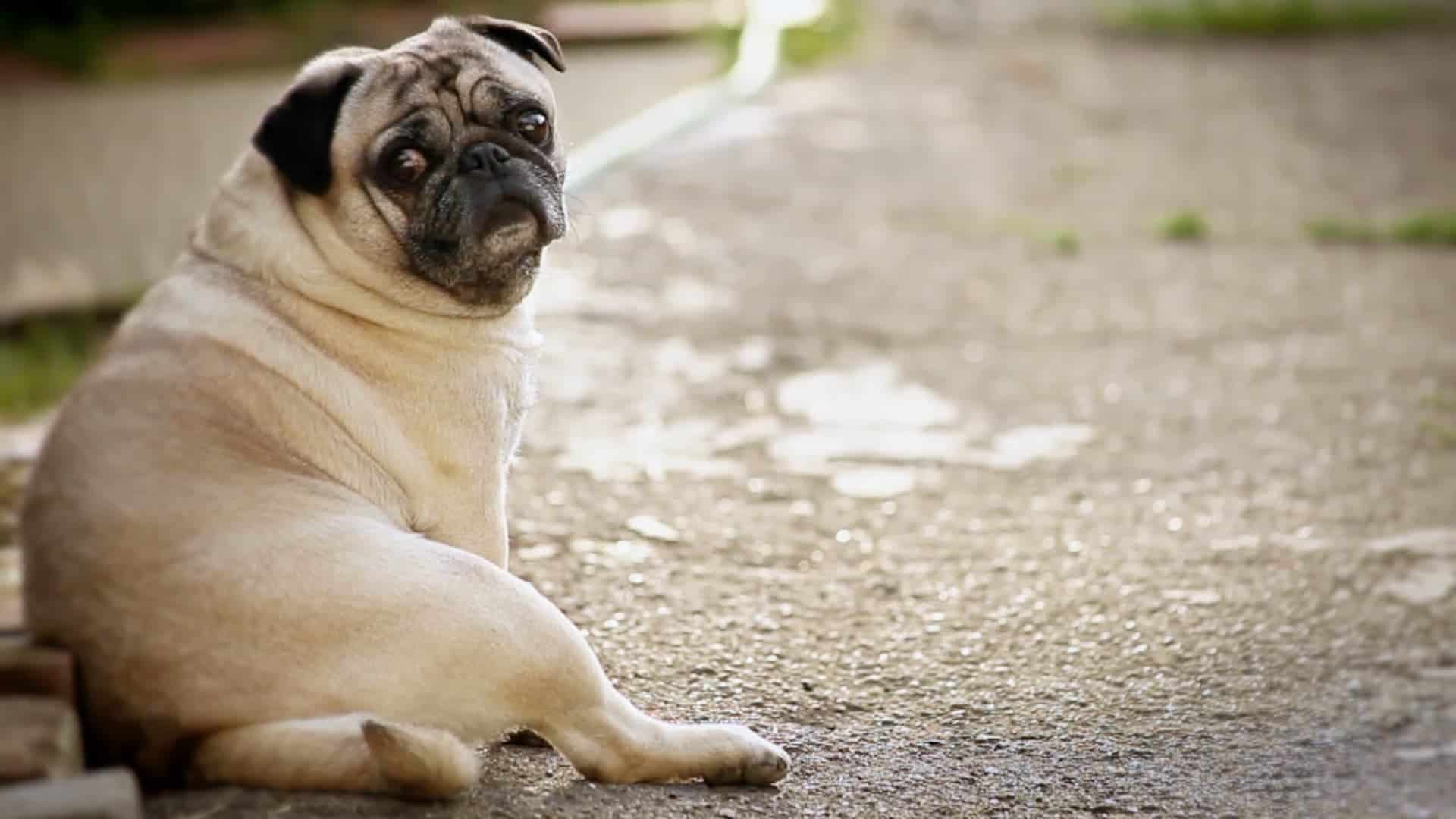 Opened just five months ago, the Chagrin Falls Pet Clinic is gaining attention for its innovative integrative wellness for pet dogs and cats. It offers a combination of science-based medical care, plant-based homeopathy remedies and natural food nutrition. “We were brought up and conditioned to buy commercial
pet food without bothering to look at the ingredients or think about whether that’s the best thing for our pets,” said Veterinarian Dr. Carol Osborne.

It seems that just like their human owners, processed foods may not be the best answer for some animals. The small boutique office is owned and staffed by Osborne who has practiced animal medicine for more than 25 years. It’s a family affair with her daughter, Hallie Shanker, working as her combination assistant and office manager. “We are having so much fun working together and have grown closer than we’ve ever been,” Osborne said.

Located next door to Warren Henry Music at 530 East Washington Street, the practice is also music to the ears of loyal customers. Osborne’s long-term customer, Sally Harrold, of Bainbridge Township, now cooks meals for her 11-year-old cockerspaniel, Bentley, which is something she never thought she would be doing. “My husband is jealous,” she said. “He says the dog eats better than he does. At first I thought Carol was insane, but I decided to try it if it would help Bentley.”

When she acquired the dog from a breeder, she knew it wasn’t the top dog. “We were empty nesters and fell in love with it,” she said. “I thought nobody is going to pick this one. It had Marty Feldman eyes and its front feet were turned outward.”

Harrold said her dog had a series of health problems from constant itching skin, skin infections, ear infections as well as a sensitive stomach, along with eventual liver and kidney failure from prescribed medications used to treat it. “Bentley’s so much healthier with his handmade natural diet, along with probiotics and other natural remedies prescribed by Carol,” she explained. The dog feels better, has a nice coat and has 50 to 85 percent more energy.”

The dog eats a scrambled egg for breakfast and a Crockpot-cooked casserole of chicken, rice and vegetables for other meals. Dessert is a carrot. Preparing meals for a dog sounds like a lot of work, but Harrold said it is not. She cooks up a batch and freezes it in meal-sized portions to defrost when needed.

Previously overweight, the dog could not jump up on the bed due to arthritis, it now shows the playfulness of a puppy, as evidenced by its non-stop romping in Osborne’s office. “A common problem with aging is that pets put on too much weight and become sedentary, then arthritis sets in on the hips and back legs,” Osborne explained. “The benefit of natural remedies versus prescription medicine is they do not have side effects on the organs, such as the liver and kidneys.”Osborne said Bentley was experiencing liver and kidney failure, which has been reversed under her care. She added that when an animal does not feel well, it is not active and gains weight, adding to its problems. Among other remedies, Osborne administered a treatment using organic coffee to detoxify the dog’s liver. “I’m also a scientist and trained veterinarian,” Osborne pointed out. “I also use traditional medicine to treat animals and keep them healthy.”

Harrold has been a customer of Osborne’s for 20 years when she worked at a different veterinary clinic. Bentley is her third cocker spaniel. In the year hiatus when Osborne lived out of town, Harrold said her dog’s health declined under traditional veterinary care. What other types of food are good for feeding pets?

According to Osborne, green beans, broccoli, cauliflower, apples and melons are good for them. But, she cautioned that grapes and raisins are harmful to animals. “Crushed pineapple is good for cats, especially if you have problems with them using their litter box,” she added. Harrold had had an artist do a portrait of Bentley before his transformation.

“We bumped into the artist a few years later and she did not recognize him,” she said. “The artist thought I had gotten a new dog. And, in a way I did.” Osborne said that genetics accounts for about 30 percent of an animal’s longevity, which leaves lifestyle, including diet and exercise accounting for the other 70 percent.

She said vaccinations, especially for older pets, can cause other problems and should be considered by the owner rather than routinely given. “Over time, pets may build up anti- bodies from routine vaccinations and they may reach a level where they don’t need vaccinated,” she said. “We have a tendency to over-vaccinate. I often recommend first doing a blood test to see if one is needed.”

Osborne said over-vaccinations can cause a type of cancer in mature cats and other medical problems in mature dogs. She said a note from the vet that the animal is protected will satisfy most needs for vaccination records. Osborne sees mostly cats and dogs in her practice, but has treated rabbits, guinea pigs and other small animals. She also accepts emergencies.
Contact the office at 440-247-5901.