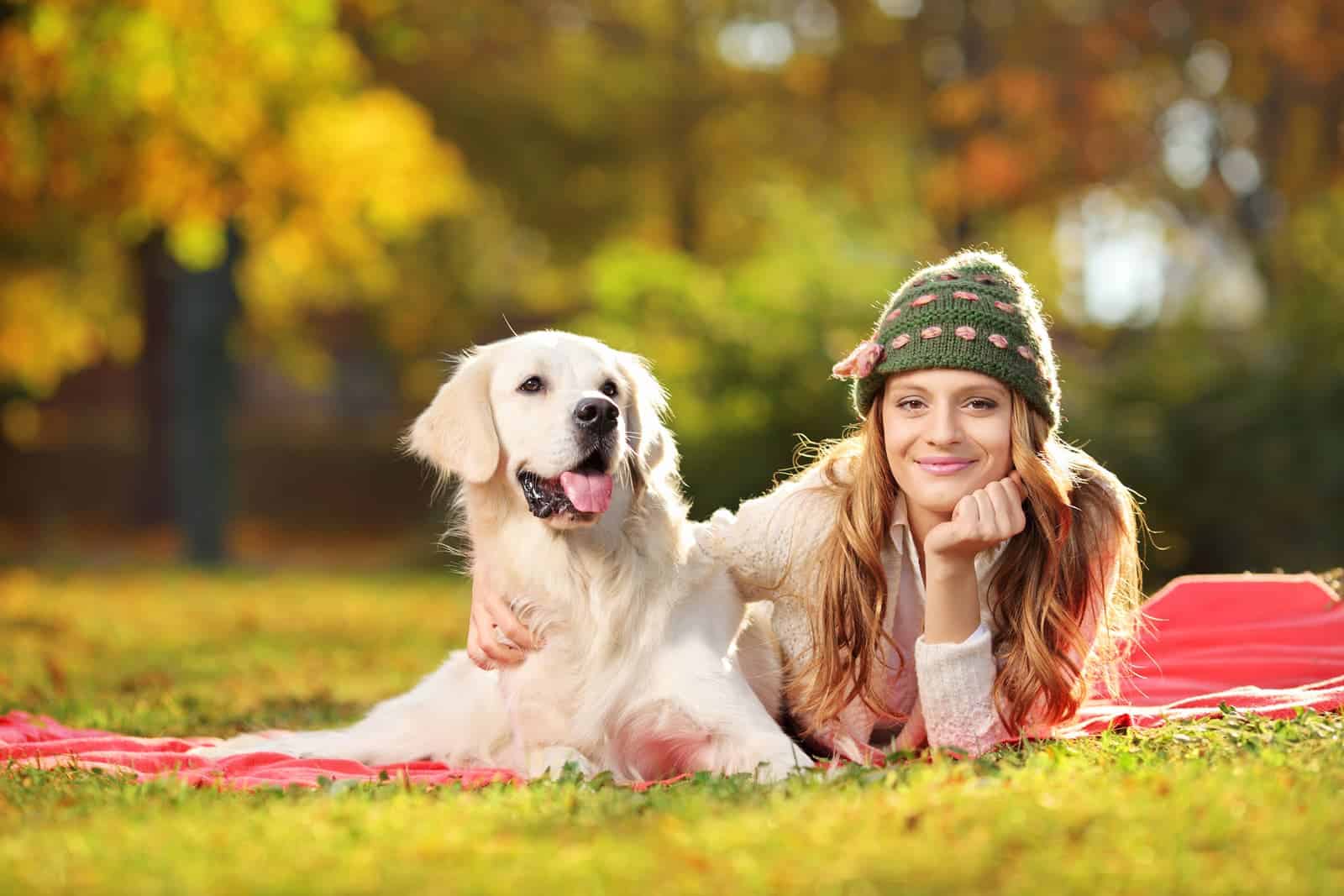 Pet owners from coast to coast are up in arms about a popular, once a month, chewable,  pet product used to prevent fleas, heartworms and intestinal parasites in dogs. The product is made by Elanco, a division of Eli Lilly and is called Trifexis. Apparently in addition to killing the fleas and heartworms, Trifexis is also killing the dogs and puppies. Despite hitting the pet market less than 3 years ago, over 50 million doses of Trifexis have been dispensed. The Food and Drug Administration, (FDA) reports that since April 2013, nearly 2500 cases of dog vomiting, 600 cases of lethargy and 31 cases of dog deaths have been filed. That is approximately 1 adverse case per month, which is astonishing to this author and veterinarian.

Dog owners are so upset by this, a facebook page, entitled Trifexis KILLS dogs has been set up on which concerned owners are able to voice their concerns. It is noteworthy to understand that Trifexis is made up of 2 active drugs, Spinosad and Milbemycin. According to an Elanco spokesman, Spinosad is made in the USA, however Milbemycin is sourced from China.

That fact, according to Elanco is a “non-issue.” They further stated that the Chinese manufacturer of Milbemycin has been inspected several times and no violations have been reported.

It is interesting to note that a situation, similar to that with Trifexis, has been going on with Chinese Pet Jerky treats sold for dogs for the last 6 years.

The FDA has been investigating the Chinese Pet Jerky Treat Mystery since 2007. Despite reports of over 3000 dead dogs, once again, not only have the pet Jerky Treats never been recalled or removed from pet retailer shelves, not even a single clue has been detected as to why dogs eating Chinese jerky treats continue to suffer with health issues ranging from Kidney Failure and Fanconi Syndrome to lethargy and death.

Symptoms reported in dogs that received Trifexis include vomiting and lethargy as well as neurological signs including seizures and vertigo.

In addition, dogs have suffered elevated temperatures up to 106 degrees Fahrenheit, which are incompatible with canine life, as well as heart damage and sudden death with no signs. Other pet owner reports indicate that several dogs and puppies have died spontaneously without signs anywhere from 6 days to 3 weeks after being given Trifexis.

It is interesting to note that the warning printed on the Trifexis label indicates the possibility of MILD side effects in dogs.

The exact Trifexis package verbage states “Side effects that may occur include vomiting. If vomiting occurs within one hour of administration, re-dose with another full dose. Other side effects may occur. Continue giving Trifexis chewable tablets and talk to your veterinarian if your pet experiences decreased appetite, lethargy or decreased activity, diarrhea, cough, increased thirst, vocalization, increased appetite, redness of the skin, hyperactivity and excessive salivation. Talk to your veterinarian about any side effect that seems unusual or especially bothersome to the pet.”

This veterinarian finds it noteworthy that even on the Trifexis label, pet owners are instructed to continue giving the product to their pets even if they experience adverse side effects. In fact, the label states that if a dog vomits within 1 hour of receiving Trifexis, dog owners should repeat the entire dose immediately!  Believe it or not, that’s actually printed on the label!

Again this veterinarian finds it noteworthy to recall the case with Vetsulin. Vetsulin is a type of insulin sold for pet diabetics. The FDA issued an Alert about Vetsulin, saying certain batches were “unstable.” Therefore, blood sugar levels might fluctuate causing dogs to suffer adverse effects but pet owners were instructed to continue giving it to pets while keeping a close eye on them.  Many pet owners remember that Vetsulin ended up killing thousands of diabetic dogs. A few years ago there was a multi-million dollar Vetsulin Class Action Law Suit, which was settled out of court. Today, Vetsulin is back on the market. Buyer Beware!

In addition, it is important to understand that excessive salivation in dogs and cats, is in many cases, a  “pre-ictal” sign, which is another way of saying it’s a sign of an impending epileptic seizure. As noted in this article, many of the adverse reactions reported for Trifexis include seizures, yet no where on the label does it warn pet owners to avoid the drug if their pet is prone to and/or suffers from epileptic seizures.

Despite being aware of the risk of Trifexis causing pet epileptic seizures in dogs, the Elanco spokesman said they have not found any connection between Trifexis and dog deaths.

Connell, an Elanco spokesman, said, “We don’t like the fact that it has killed any dogs. But with any pharmaceutical product, we understand that the very rare sensitivities, allergic events — those types of things are going to happen.” This statement was later revised to state that;” the company doesn’t like hearing reports of any dog deaths.”

Certainly using safe medications to prevent pet fleas and heartworms is a valid concern for dog and cat owners. So, why not be proactive, do a little homework and ask your veterinarian to recommend a preventative flea-tick-heart-worm preparation that is safe and effective for your pet. Remember, there are also a variety of natural dog flea preventatives available, some of which work remarkably well in this veterinarians experience.

In the meantime, this author and veterinarian plan to steer clear of Trifexis. The risks definitely do not outweigh the potential benefits when it comes to Trifexis and the health of our beloved canine companions!