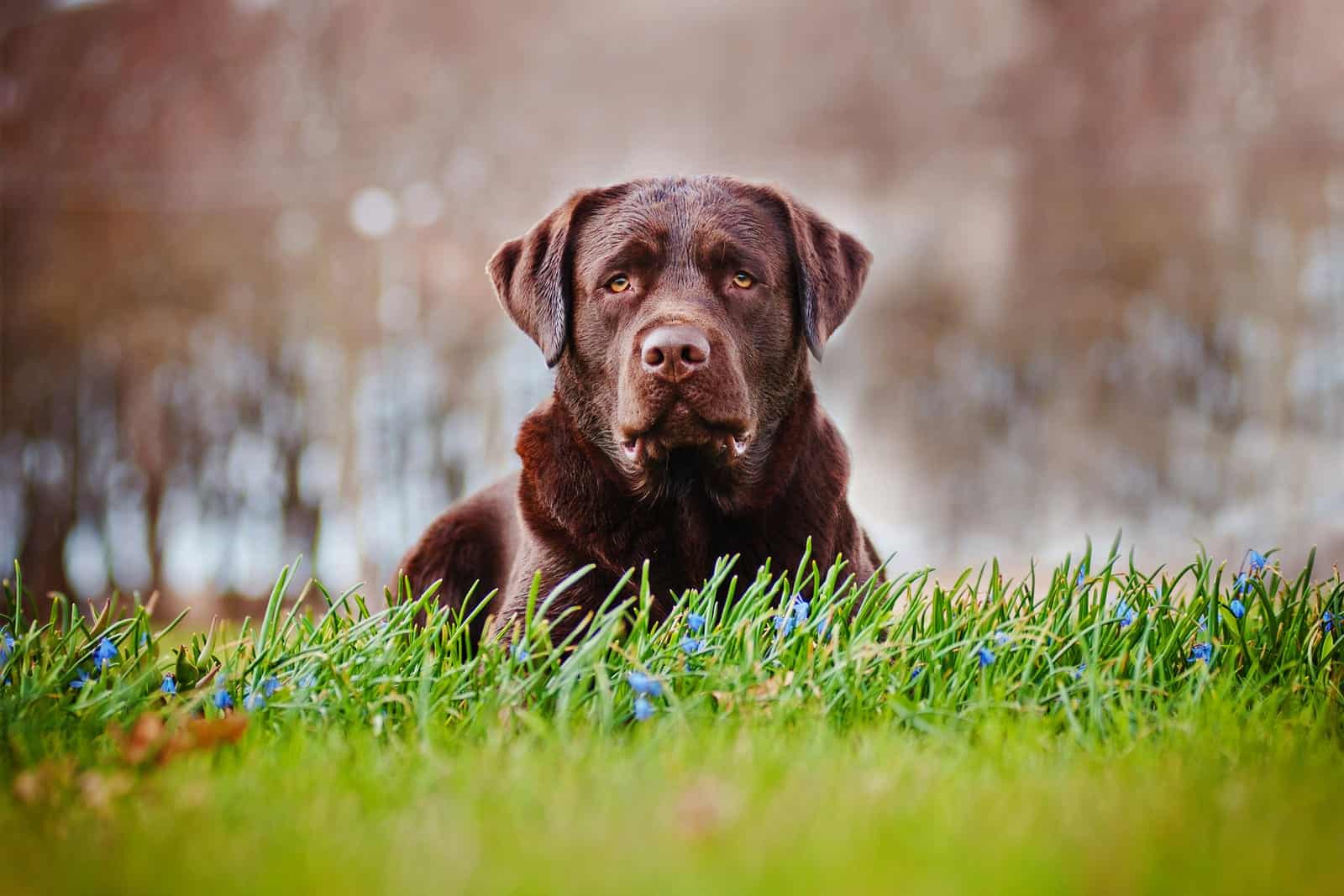 This canine hepatitis vaccine virus is modified in the lab so that it only duplicates itself when it is actually inside the cancer cell.

Once the virus is injected and enters the cancer cell, it causes the cancer cell to rupture and die; at the same time it releases thousands of copies of itself, which then attack and kill the remaining cancer cells.

According to the Bruce Smith, director of the Research Team, they found a way to turn the cancer cell into a factory producing more and more viral particles so that in essence the cancer cell becomes an “agent of its own death.”

Once they are able to confirm that this new viral therapy works as expected for dog bone cancer, they hope to create a single therapy that is able to treat multiple types of canine cancer.

In over 90 percent of the cases, even with amputation of the affected limb, the cancer spreads to the lungs and dogs typically survive less than nine to twelve months, even with chemotherapy.

Thanks to a two year grant from the American Kennel Club, Canine Health Foundation, this new study plans to accept 20 dogs with bone cancer. All dogs must be referred by their veterinarian and all must have all four legs intact, so cancer cell can be collected for the study. These dogs will be treated and monitored for two years.

They are planning to partner with various medical colleges to run clinical trials in human cancer cases based on the initial results in dogs.

The Auburn University Research Initiative in Cancer, operates according to a concept called “One Medicine.”

One Medicine views pet and human health as one field whereby discoveries in one species such as a dog, acts to offer health advancements in humans as well.

According to Smith, “Dogs are physically very similar to people.”

In addition, the types of cancer and genetic mutations affecting dogs are quite similar to those affecting people.

Consequently what researchers discover in dogs is in most cases very applicable to people.