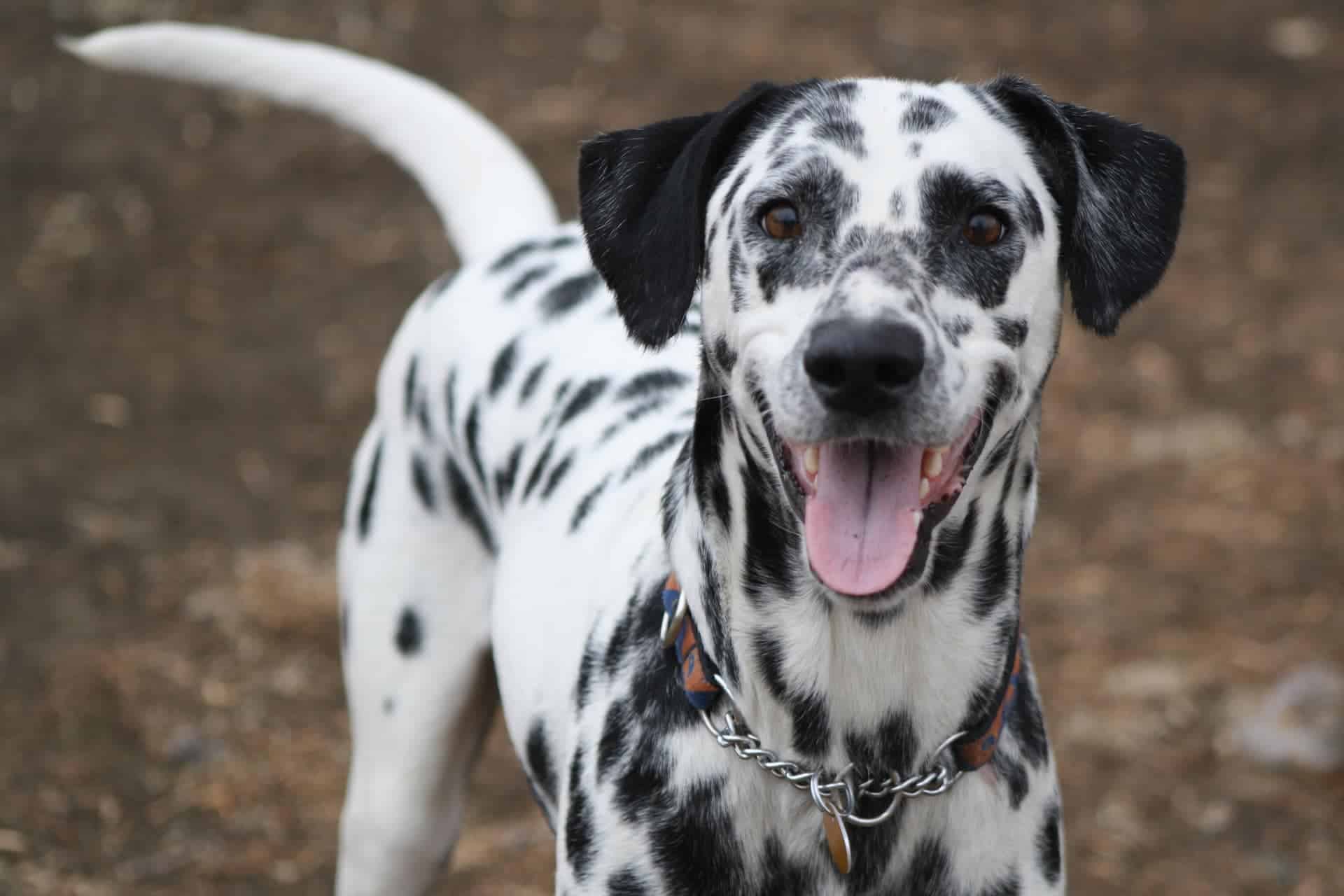 Insulen. Vetsulin was originally marketed by Merck Animal Health, in 2004, as the first federally approved insulin for diabetic dogs and cats. After Vetsulin killed thousands of helpless dogs, it was finally discontinued in 2011 and just recently has been re-approved by the FDA. Vetsulin is now available to US veterinarians and diabetic pet owners. 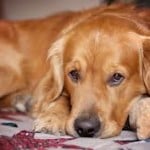 Vetsulin is an insulin zinc suspension, of porcine origin which means it is derived from pigs.

In 2009, the FDA issued alerts regarding a lack of stability in Vetsulin. Pet owners were advised to keep a close eye on their diabetic pets in case of an adverse reaction. Following this initial FDA Alert, thousands of diabetic dogs were rushed into emergency rooms all across the country, suffering from the consequences of this unstable Vetsulin.

There was also a multi million dollar Vetsulin Class Action Law Suit filed and settled out of court in which some of the financial burdens experienced by grieving pet owners were addressed. 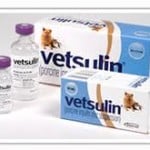 Since Vetsulin was officially taken off the market in 2011, diabetic dogs and cats have been doing quite well on human DNA derived insulin, available for example, at Wal-Mart for a fraction of the cost when compared to Vetsulin.

Adverse reactions experienced by diabetic dogs taking human insulin have yet to be documented or even reported, according to this veterinarian and author’s knowledge.

According to Merck, the number of diabetic pets is currently exploding and in dogs has tripled over the last 30 years.

Merck says the stability and sterility issues in Vetsulin issues have been fully addressed, and FDA approval has been obtained to reintroduce Vetsulin to the US pet market.

Vetsulin, referred to as Caninsulin in Canada and other countries outside of the United States, has been used to treat diabetic dogs and cats overseas for more than 20 years.