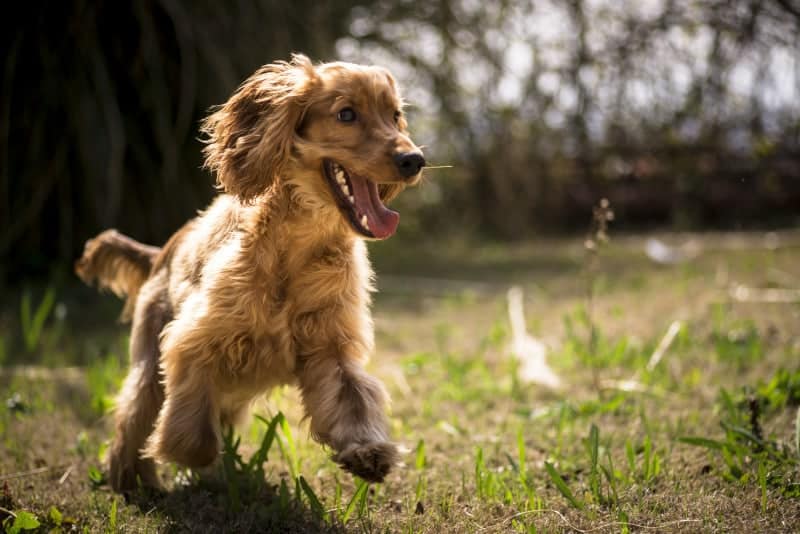 Lymphosarcoma, also called non-Hodgkin’s lymphoma or lymphoma, is the most commonly treated cancer in dogs. We’ve already discussed tests that may be useful in determining lymphosarcoma in dogs. Next we will discuss the different types of canine lymphosarcoma and the stages of the disease.

In general, the most common type of non-Hodgkin’s lymphoma in dogs begins in the lymph nodes near the jaw area. For this reason, more veterinarians notice the initial symptom of swelling during an examination than pet owners might notice in general play with their dog.

Renal lymphosarcoma is diagnosed when it is determined that the lymphosarcoma originally developed in the kidney. Though more cats suffer from renal lymphosarcoma than dogs, both species can be affected. Typical signs/symptoms of renal lymphosarcoma are similar to those with kidney failure or dysfunction – increased thirst and urination, enlarged kidneys, and jaundice, decreased appetite and lethargy as the condition worsens.

Mediastinal lymphosarcoma is the medical term for non-Hodgkin’s lymphoma that is mainly localized in the chest cavity near the heart and lungs. Animals suffering from mediastinal lymphoscarcoma may display symptoms such as difficult or labored breathing due to a mass in the chest or fluid accumulation on the lugs.

Lymphosarcoma that originates in and is confined to the bone marrow is known as leukemia. Red and white blood cells, along with platelets are made in bone marrow. Symptoms that result from leukemia are dependent on which type of cell is affected.

After lymphomasarcoma has been diagnosed, the next goal of the veterinary specialist is to determine the cancer’s stage, or severity. Lymphosarcoma is staged from Stage I to Stage V, progressing in severity of the disease. Stage I lymphosarcoma means the cancer is confined to only one lymph node. Again, because pets with non-Hodgkin’s lymphoma show few (if any) symptoms early in the course of the disease, Stage I lymphosarcoma is rarely diagnosed in pets.

Stage V lymphosarcoma in dogs indicates that the cancer has spread into multiple lymph nodes through the body, is present in the liver or spleen, and cancer is also noted in the bone marrow, blood, or other major organs.