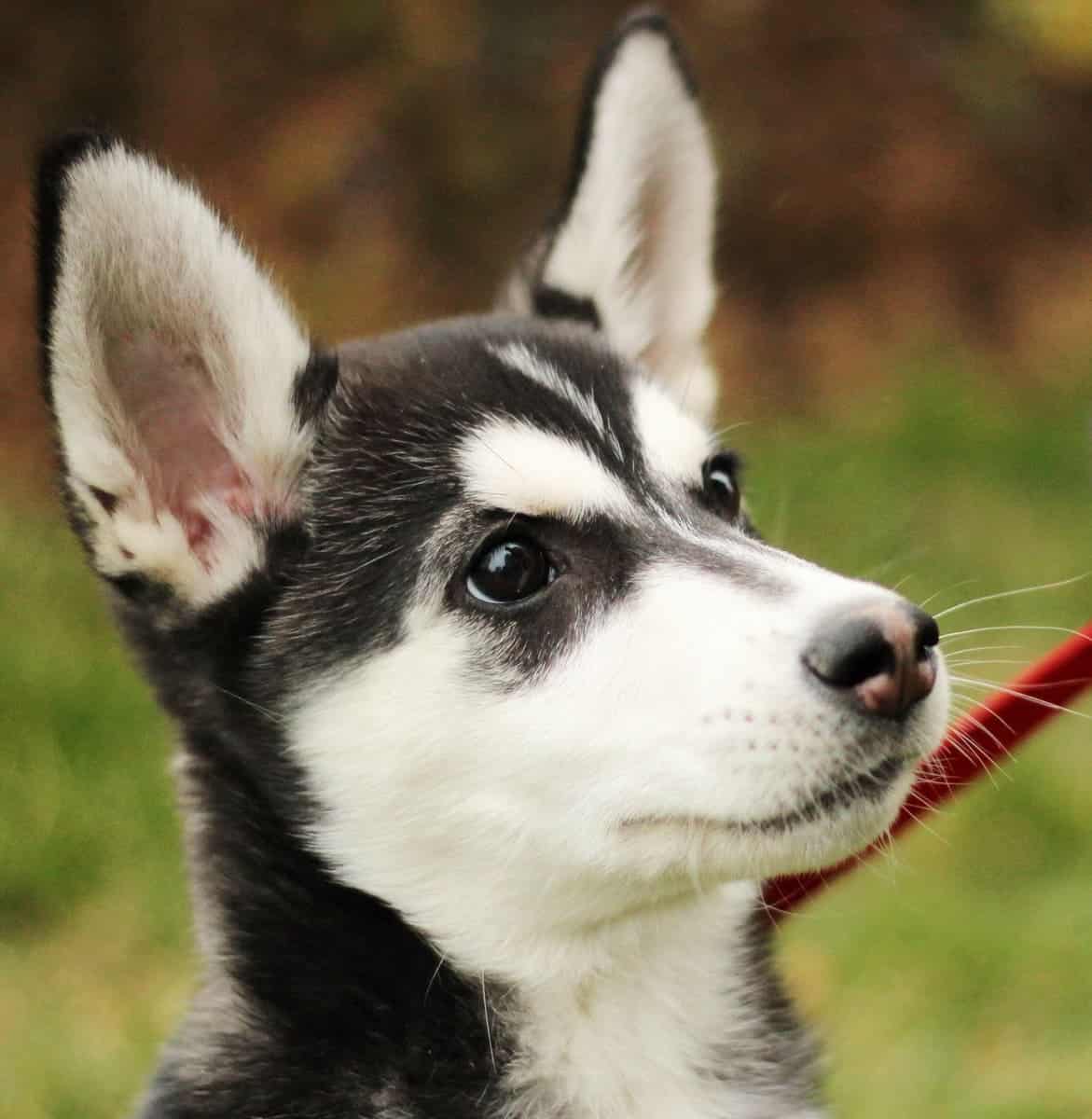 Cancer. Researchers at the University of Minnesota and North Carolina State University found that man and his best friend share more than love-they also share the same genetic basis for certain types of cancer. Because of the way the genomes have evolved, cancer may be inevitable for some humans and dogs. Jaime Modiano, V.M.D., Ph.D., University of Minnesota College of Veterinary Medicine and Cancer Center, and Matthew Breen, Ph.D., North Carolina State University’s Center for Comparative Medicine and Translational Research, collaborated on this research study. Their findings are published in the journal Chromosome Research, in a special edition on comparative cytogenetics and genomics research.

Genomes are divided into chromosomes, which act as nature’s biological filing cabinets with genes located in specific places. “Many forms of human cancer are associated with specific alterations to the number or structure of chromosomes and the genes they contain,” Breen said. “We have developed reagents to show that the same applies to dog cancers, and that the specific genome reorganization which occurs in comparable human and canine cancers shares a common basis.”

More specifically, Breen and Modiano found that the genetic changes that occur in dogs diagnosed with certain cancers of the blood and bone marrow, including chronic myelogenous leukemia (CML), Burkitt’s lymphoma (BL), and chronic lymphocytic leukemia (CLL), are virtually identical to genetic abnormalities in humans diagnosed with the same cancers. “We believe the implication of this finding is that cancer may be the consequence of generations of genetic evolution that has occurred similarly in dogs and humans,” Modiano said. “This means that to some degree, cancer may be inevitable in some humans and dogs just because of the way our genomes have developed since the separation from a common ancestor.”

“Since we know now that dogs and humans seem to share a common pathogenetic basis for some cancers, we believe that studying dog cancers may allow us to identify cancer-associated genes more easily in dog populations than in human populations. Once identified, we may be able to translate these findings to human cancers as we seek to provide a greater level of insight into cancer risk, diagnosis, and prognosis,” said Modiano. According to Breen and Modiano, dogs are good research subjects because they develop the disease spontaneously, and many of the modern breeds have developed over the past few hundred years using restricted gene pools. This selective breeding has preserved the genetics of a breed. It has also made some breeds more susceptible to certain cancers. These factors, coupled with the high degree of similarity between the genomes of dogs and humans, provided the researchers with an opportunity to compare the genomes and study the evolutionary genetic changes associated with cancer.

The human genome has 46 chromosomes and the dog genome contains 78 chromosomes. Sometimes, in the normal duplication process of cells, chromosomes can become rearranged or relocated. This rearrangement or relocation is called translocation. It can lead to a cell losing its normal function, becoming abnormal, and possibly developing into cancer. “Interestingly, we found that the same translocation of chromosomes happens in dogs as in humans for the three blood and bone marrow cancers we studied,” Modiano said.

Breen and Modiano conclude that despite millions of years of divergence, the evolving genomes of dogs and humans seem to have retained the mechanism associated with cancer, and that the conserved changes in the genomes have similar consequences in dogs and humans. “Like ourselves, our pet dogs suffer from a wide range of spontaneous cancers. For thousands of years humans and dogs have shared a unique bond. In the 21st century this relationship is now strengthened to one with a solid biomedical basis; the genome of the dog may hold the keys to unlocking some of nature’s most intriguing puzzles about cancer,” Breen said.

The next step for Breen and Modiano is to use grants received from the National Cancer Institute to start pinpointing risk factors for cancer in various breeds of dogs.