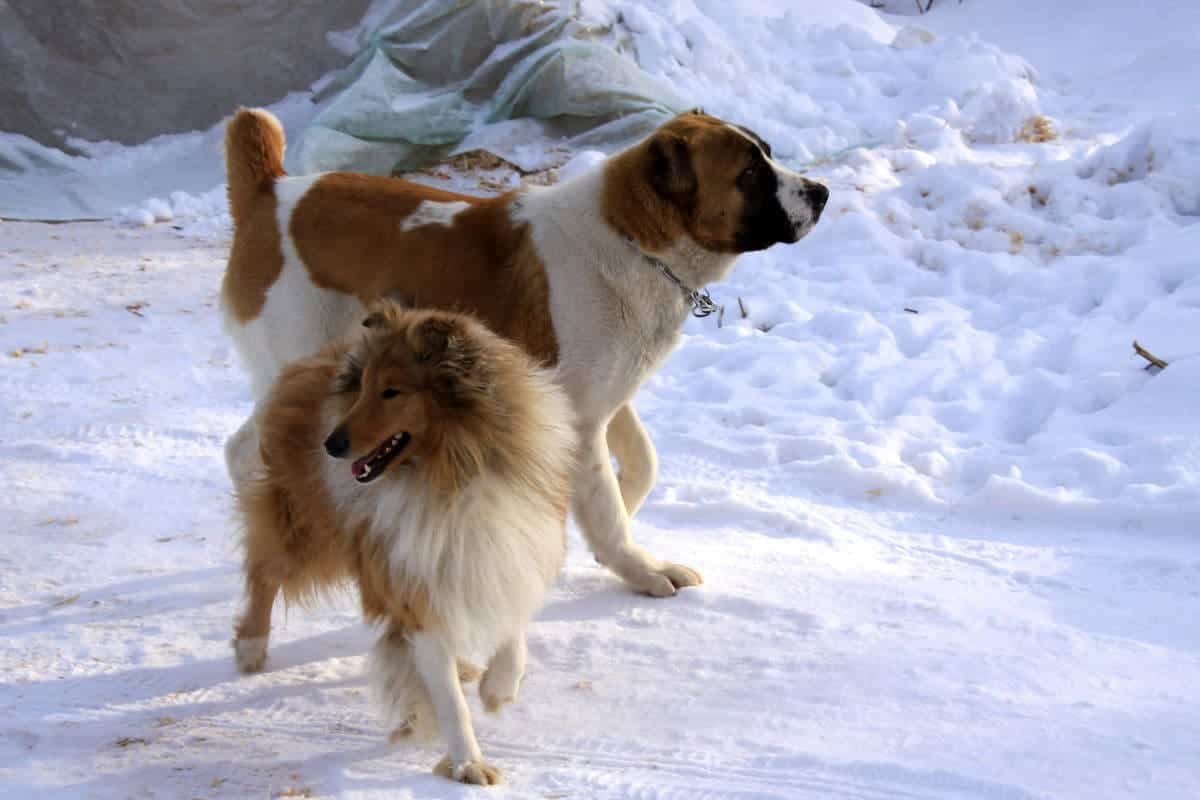 Dog Barks. Computer Software analyzed the barks of dogs. Scientists have decoded the barks of dogs and identified six different types of barks. This breakthrough in our ability to communicate with dogs parallels that of Dr. Doolittle. Computer technology has opened the door to help people understand and communicate with dogs.The scientists tested artificially intelligent software on more than 6,000 barks from 14 Hungarian sheepdogs. Six different kinds of barks were taped:

Barks for strangers were recorded when a researcher approached a dog’s owner’s home when the owner was away.

After analyzing digital versions of the barks, overall the computer program correctly identified the kinds of barks the dogs made 43 percent of the time — about the same as humans’ 40 percent, said researcher Csaba Molnár, an ethologist at Eötvös Loránd University in Hungary. The software identified ‘walk’ and ‘ball’ barks better than people, although people identified ‘play’ and ‘alone’ barks better than the software. The program also could identify which dog made each bark 52 percent of the time. Molnár and his colleagues had previously found that people are not able to reliably distinguish between individual Hungarian sheepdogs by their barks at all.

“I’m pretty sure this could work with any animal vocal signals,” Molnár says. Molnár thinks dogs are ideal for study because humans and dogs have spent thousands of years living together. “At least you know what the humans intend in any communication between them and dogs,” he explained. “When you have communication just between animals, it’s much harder to study what they mean.” In future experiments, the researchers will compare barks from different breeds. Since these dogs were bred for different jobs, this could result in differences in their barks, according to Molnár.