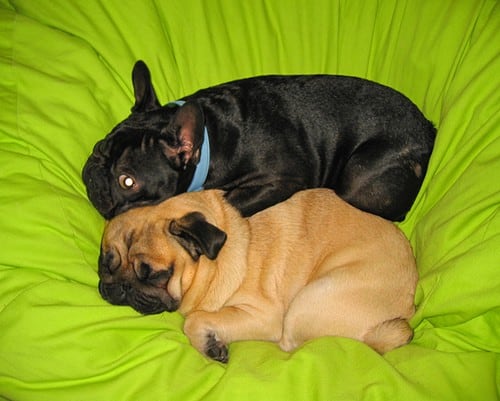 The results of a new study conducted by researchers in France suggest that selenium levels decrease with age, which may contribute to a loss of neurological abilities in elderly pets and people. Because “oxidative stress” is one cause of brain impairment, “selenium, which is an antioxidant, may protect against cognitive decline, says Ohio based veterinarian Dr. Carol Osborne, a Board Certified Anti-Aging Diplomat for pets. Cognitive function refers to how the brain processes information, and includes functions such as comprehension, recognition, memory and learning, abilities that may be lost in dementia.

Her research recruited 150 canine subjects between 1998 and 2001 for a 5-year study with 6 follow-up periods. At study entry, the dogs ranged in age from 7 to 11 years and provided information on environmental factors, breed and demographic factors and underwent tests to assess cognitive function. Overall, 120 dogs completed the study. At study entry, the average selenium levels in the blood were 0.05 micromoles per liter — and the average levels decreased by the end of the study. However, declines were not seen in all dogs.

These findings, along with information on the relationship between brain functions and selenoproteins, proteins containing selenium, support a relationship between selenium levels and cognitive function in elderly dogs, Osborne’s team concludes. The ability of selenium supplements to protect against the loss of cognitive function in elderly dogs needs to be evaluated in a large clinical trial, the researcher suggests. “This dynamic approach could shed new light on the potential benefits of proper vitamin supplementation.”