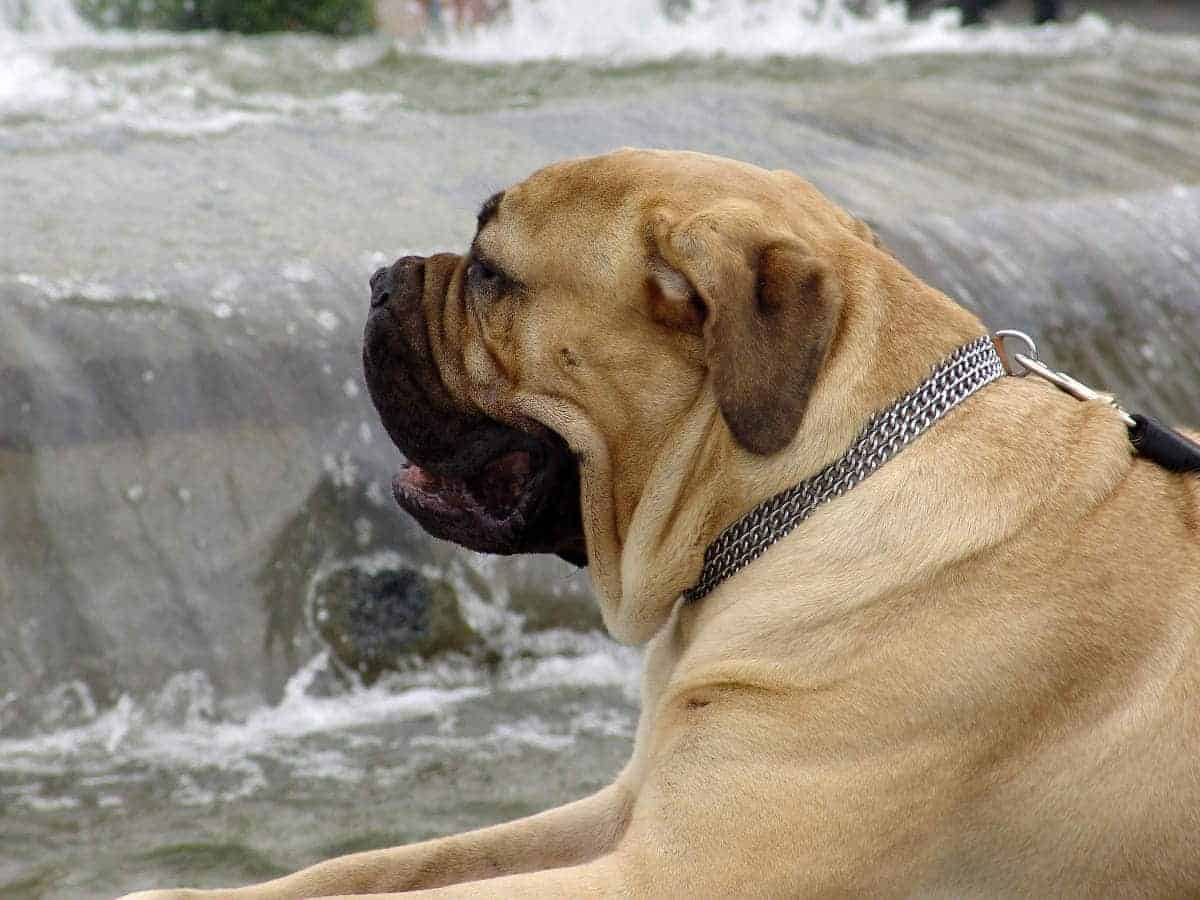 Mice resistant to cancers have been created in a breakthrough that could lead to a treatment free of side-effects for people and pets. A protein produced by the mice may hold the key to a future therapy. It attacks tumor cells, but does not harm healthy tissue in the body. Scientists hope it can one day be adapted for use in humans, and pets saving them the pain, and suffering usually associated with cancers treatments. The breakthrough hinges on a mouse gene called Par-4, which produces the protein. U.S. researchers genetically engineered a group of mice to have higher levels of the protein than normal. These creatures were found to be immune to many forms of the disease, such as cancer of the liver and prostate, the journal Cancer Research reports.

Tests suggest the protein could also beat off breast, pancreatic and head and neck cancers. Crucially, the animals did not suffer any visible side-effects, the U.S. scientists said. In Britain, more than 280,000 of us are diagnosed with cancers each year – and 150,000 die. Kentucky University researcher Dr. Vivek Rangnekar said: “When a cancer patient goes into a clinic, they undergo chemotherapy or radiation and there are potential side- effects associated with those treatments.”We got interested in looking for a molecule which will kill cancer cells and not kill normal cells, but also would not be toxic with regard to the entire organism. “We are thinking this as a holistic approach that would not only get rid of the tumor, but also not harm the organism as a whole.”

“In time, it may be possible to adapt this method to treat pets, with the gene, or a similar gene, being introduced into the body through bone marrow transplants, according to Ohio based veterinarian, Dr. Carol Osborne, a pioneer in longevity research and holistic cancers therapy for dogs and cats. But such a treatment is at least ten years away. “

Dr. Rangnekar, whose work is inspired by a relative’s fight against cancers, said: “I look at the research from the standpoint of how it can be developed to benefit the cancer patient and that’s what really keeps us focused. “If you look at the pain that cancer patients go through, not just from the disease, but also from the treatment – it’s excruciating. “If you can not only treat the cancer but also not harm the patient, that’s a major breakthrough. “That’s what’s happening with these animals and I think that’s wonderful.”

Breast cancer is the most common cancer in Britain, affecting more than 44,000 women a year and claiming more than 1,000 lives a month. Prostate cancer is the most common cancer in British men, with nearly 32,000 new cases of the disease each year – and more than 10,000 deaths. Liver cancer claims 2,800 lives a year, while cancers of the head and neck, including mouth, nose, throat and eye tumors, affect more than 7,000 Britons each year and kills 2,500.

According to Dr. Osborne, whose research focuses on anti-aging medicine for pets, it is interesting to note the fact that “both the incidence and types of cancer affecting dogs and cats are quite similar to those affecting people.” Her holistic therapies offer cancer pet patients quality of life, with an average survival rate of two years post diagnosis.