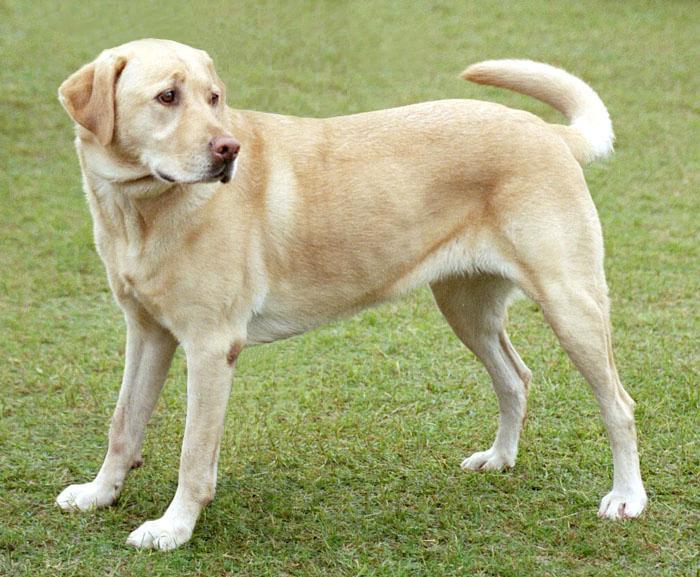 A mouse resistant to cancer, even highly-aggressive types, has been created by researchers at the University of Kentucky. The breakthrough stems from a discovery by UK College of Medicine professor of radiation medicine Vivek Rangnekar and a team of researchers who found a tumor-suppressor gene called “Par-4” in the prostate.

The researchers discovered that the Par-4 gene kills cancer cells, but not normal cells. There are very few molecules that specifically fight against cancer cells, giving it a potentially therapeutic application. Rangnekar’s study is unique in that mice born with this gene are not developing tumors. The mice grow normally and have no defects. In fact, the mice possessing Par-4 actually live a few months longer than the control animals, indicating that they have no toxic side effects.

“We originally discovered Par-4 in the prostate, but it’s not limited to the prostate. The gene is expressed in every cell type that we’ve looked at and it induces the death of a broad range of cancer cells, including of course, cancer cells in the prostate,” said Rangnekar. “The interesting part of this study is that this killer gene is selective for killing cancer cells. It will not kill normal cells and there are very, very few selective molecules out there like this.” To further investigate the potential therapeutic benefits of this gene, Rangnekar’s team introduced it into the egg of a mouse. That egg was then planted into a surrogate mother.

“The mouse itself does not express a large number of copies of this gene, but the pups do and then their pups start expressing the gene,” Rangnekar said. “So, we’ve been able to transfer this activity to generations in the mouse.” The implications for humans could be that through bone marrow transplantation, the Par-4 molecule could potentially be used to fight cancer cells in patients without the toxic and damaging side effects of chemotherapy and radiation therapy.

“When a cancer patient goes to the clinic, they undergo chemotherapy or radiation and there are potential side effects associated with these treatments,” Rangnekar said. “We got interested in looking for a molecule which will kill cancer cells and not kill normal cells, but also would not be toxic with regard to the production of side effects to the entire organism. We are thinking of this in a holistic approach that not only would get rid of the tumor, but also not harm the organism as a whole. Before this animal study, we published a lot of work indicating that in cell culture, there’s no killing of normal cells. This is the proof that it doesn’t kill normal cells because the mouse is alive and healthy.”

Rangnekar admits there is much more work to be done before this research can be applied to humans, but agrees that is the most logical next step.

“I look at this research from the standpoint of how it can be developed to the benefit of the cancer patient and that’s really what keeps us focused all this time,” said Rangnekar. “If you look at the pain that cancer patients go through, not just from the disease, but also from the treatment — it’s excruciating. If you have someone in your family, like I did, who has gone through that, you know you can see that pain. If you can not only treat the cancer, but also not harm the patient, that’s a major breakthrough. That’s happening with these animals and I think that’s wonderful.”