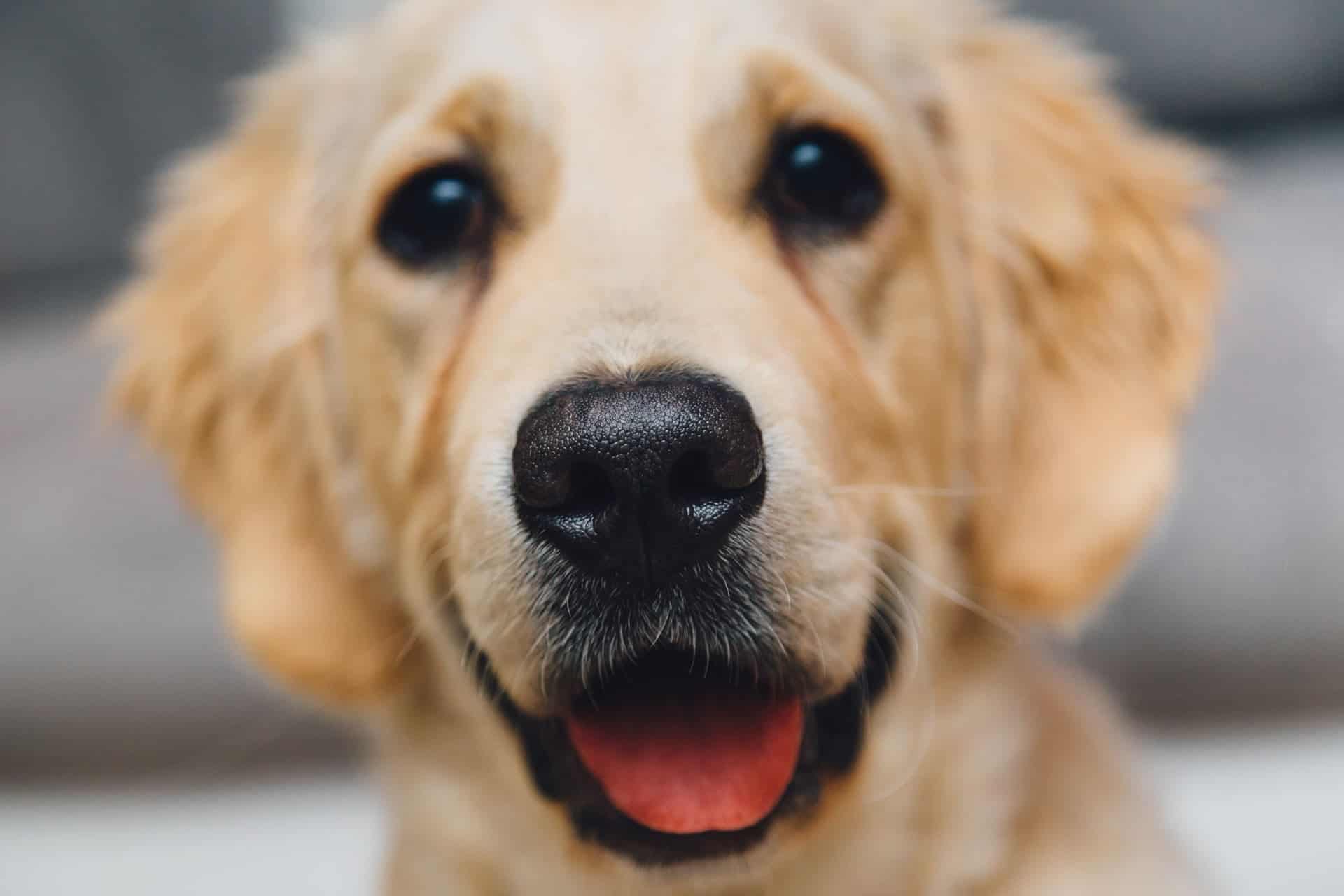 Recalled foods found to contain deadly combination. Veterinary Toxicologists at UC Davis have discovered the toxicity of the chemicals behind the deaths of approximately 16 pets in the United States this year. The pilot study conducted in April and May of 2007 found that a combination of melamine and cyanuric acid caused cats in their study to experience acute kidney failure.

The two chemicals, found in nearly 60 million packages of recalled pet food in March of 2007, have been added as a source of protein in some brands of pet food, but until recently had not been tested for their toxicity.

“There were no published reports of toxicity studies examining the combined effects of melamine and cyanuric acid in any animal species,” said director of the study and associate professor of Veterinary Toxicology Birgit Puschner. “We needed to determine with certainty whether or not melamine or cyanuric acid alone or in combination, could cause renal disease.”
Although the University of Iowa conducted a similar study with pigs, UC Davis is the only research institution to find and publish the cause of toxicity in the recalled pet food. Their findings were published in the November issue of the Journal of Veterinary Diagnostic Investigation.

Melamine, a substance derived from coal and commonly used in fertilizers, is relatively harmless alone. However, when combined with cyanuric acid, a chemical used in swimming pools to slow the breakdown of chlorine, the two form crystals in the animal’s liver, ultimately leading to death. “Whenever there is a contamination problem it should be solved,” said sophomore animal science major Sean Avedissian. “Cats need to eat food that provides them with proper protein and by solving this problem it saves a lot of kitties’ lives.”

Surrounding the study is the controversy over how exactly the chemicals got into the food. Pet food companies from China have been known to use melamine as a cheap protein alternative without adequate screening. “What needs to change is what we are importing,” said professor of animal sciences Chris Calvert. “We know its bad, we have to stop it from coming in.”

Knowing the exact chemical combination and toxicology of the substances will help researchers and pet food companies better screen the imported cat food. Pet owners can be more confident in the imported foods they feed to their cats as a result of the study.

Another result of the study is the increased veterinary knowledge researchers have acquired through testing the effects on chemicals in the renal system.”Providing scientific evidence as to the specific cause of acute renal failure in this nationwide outbreak was crucial for evaluating the significance of the contaminants in the recalled pet food,” Puschner said. “The results will help veterinarians better diagnose the causes of kidney failures in cats.”