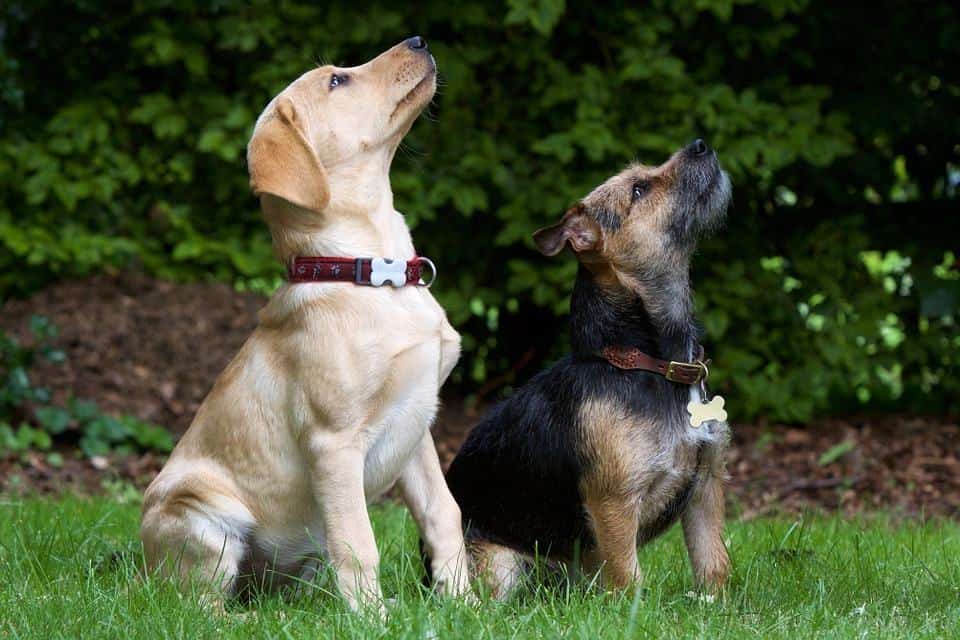 The Hormonal or Endocrine System is made up of seven glands that release substances called hormones which travel in the blood stream and go to other parts of the body in order to stimulate a response. A balanced level of hormones is necessary for our bodies to function normally. Whenever there is either a lower (referred to as “hypo”) or higher (referred to as “hyper”) hormonal output than normal, the balance is disturbed and the body goes awry. The four most common hormonal disorders in dogs are Diabetes Mellitus, Hypothyroidism, Cushing Disease and Addison’s disease. Diabetes mellitus is the most common hormonal disorder in dogs, it also affects 16 million people. The problem is a lack of production of the hormone insulin by the pancreas. Insulin regulates the blood sugar. Without proper insulin levels, blood sugar can not enter the cells, so it remains in the blood and is lost into the urine. The result is a lack of nourishment for the body’s cells. Five-year-old overweight female dogs are most prone. Drinking, urinating and eating excessively are the most common initial signs. Weeks to months later cataracts may develop because the lens of the eye also requires insulin to function. Life threatening complications can result without treatment. The most common cause of diabetes is repeated bouts of pancreatic upset due to ingestion from overeating fatty foods.

COMPLEMENTARY TREATMENTS ALL FOR DIABETES

DIABETES THERAPY
Diabetes Therapy is geared to lower and stabilize blood sugar and increase the body’s sensitivity to insulin.

HERBAL REMEDIES
Kelp is a source of iodine and may be used as a trace mineral supplement. Kelp is contraindicated in certain (autoimmune) types of Thyroid Disease because it may stimulate further destruction of the thyroid gland by the body. In most cases of Hypothyroidism in dogs, the exact cause is not known and, in these cases, Kelp should be avoided.