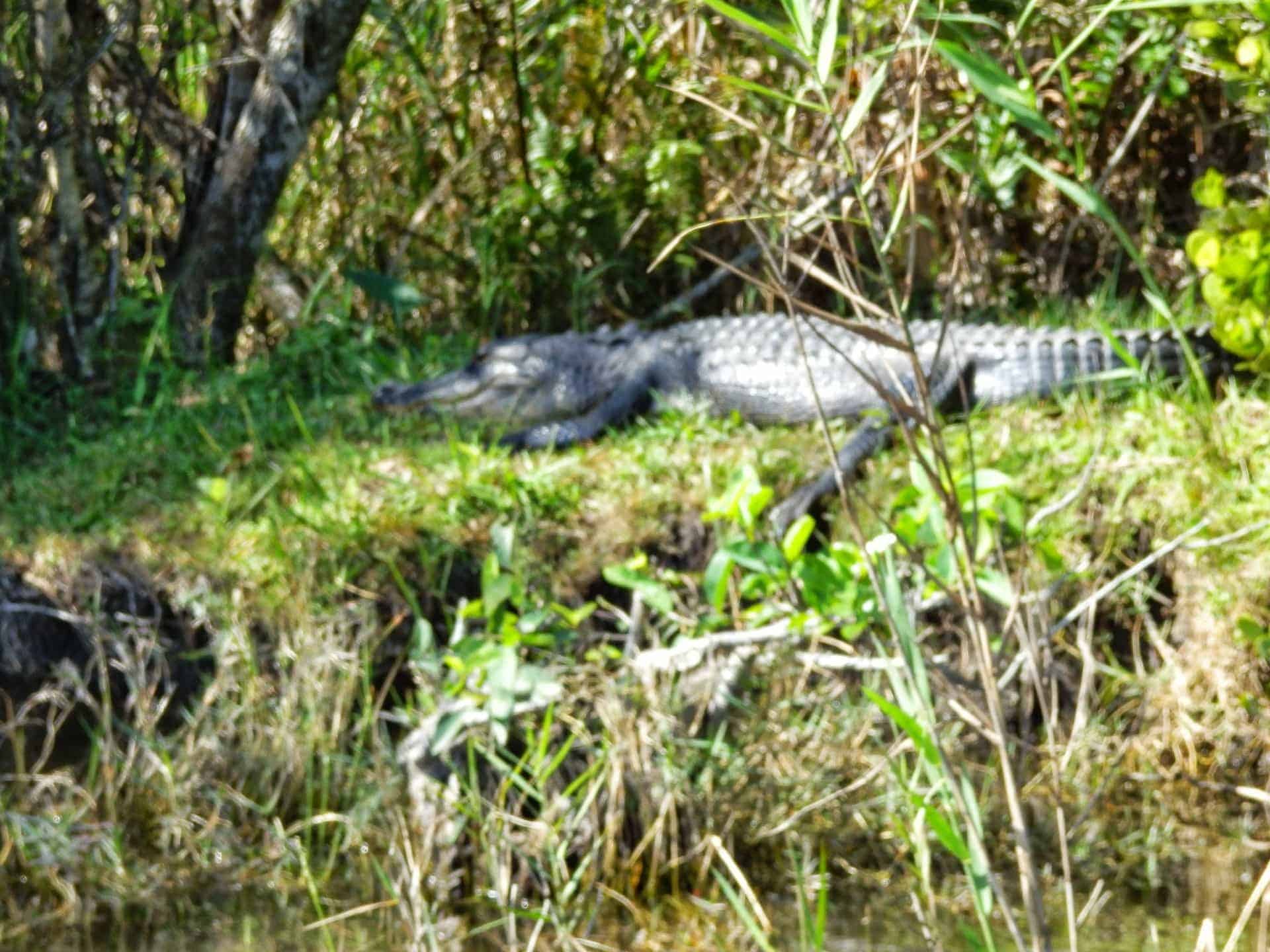 ANTHRAX
Anthrax is caused by a organism that lives in the soil and has been recognized for centuries. In Europe during the 19th Century, one-third of our nation’s sheep and cattle died each year because of Anthrax. Sudden death in domestic livestock is the rule. Today, livestock in high-risk areas are vaccinated to prevent Anthrax.

In humans, the death rate in untreated cases exceeds 90 percent. Aerosolization of this bacteria is a relatively common terrorist threat here in the United States. Four such threats have been reported since December 1998; so far all have been hoaxes.

PARROT FEVER
Parrot fever (Psittacosis) is caused by a bacteria called Chlamydia psittaci. It is an occupational hazard to workers in the pet bird industry as well as to owners of pet birds. Today, preventative measures require imported birds to be routinely quarantined, placed on the antibiotic Chlortetracycline for 30 days and leg-banded. The leg band allows the bird to be traced back to its site of origin should a problem occur. This bacteria causes death, without signs, in psittacine birds, pigeons, and poultry. The disease can range from a flu-like illness (with fever and coughing) to acute pneumonia in people.

SALMONELLOSIS
Salmonellosis is a bacterial infection resulting in severe diarrhea and occasionally death. In 1975, pet turtles were the number one source of human infection. The sale of turtles with shells less than 4 inches in diameter has since been banned in the United States. Pet iguanas have recently become an important source of Salmonella in people. Salmonella is also found on freshly laid eggs. This problem has been effectively controlled by pasteurizing egg products.