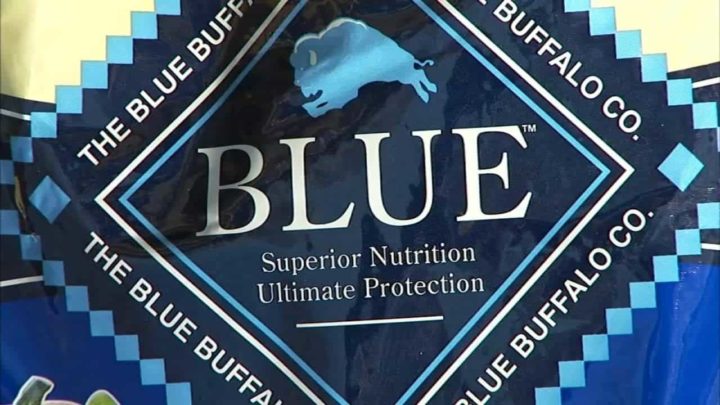 After receiving over 1550 complaints from pet owners and sickening nearly 2000 dogs and cats, Blue Buffalo Pet Food announced a voluntary recall of several of their pet food lines for dogs and cats. This blue buffalo pet food recall was initially announced in January, and then again on May 27, 2016.