This cute Pomeranian named Beebee is just 3 years old. He already had 1 ACL/knee surgery at age 2.

He was so overweight, he was preparing for his second surgery on the other hind leg when the owner walked into Dr. Carol’s office.

“I wanted to share a couple of photos of Beebee before and after his diet. He has regained his energy and he’s back to being his usual playful, active and rambunctious self!

Dr. Carol Thanks for your help putting him on this diet! 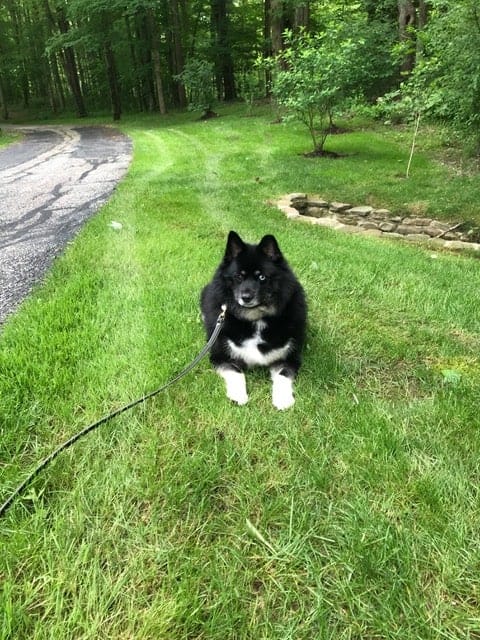 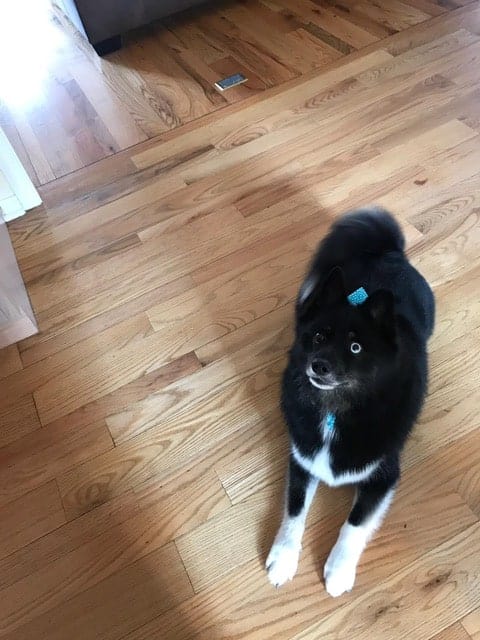